I'll preface this brief post by saying that I don't care all that much about The Beatles. And if someone decides to make tango covers from their songs, it certainly does not offend my sensibilities.

Orquesta Romantica Milonguera did just that, and if I had any complaint at all it would be that I don't see how to make a coherent tanda of the four songs in their mini-album they released a short while ago on Bandcamp. 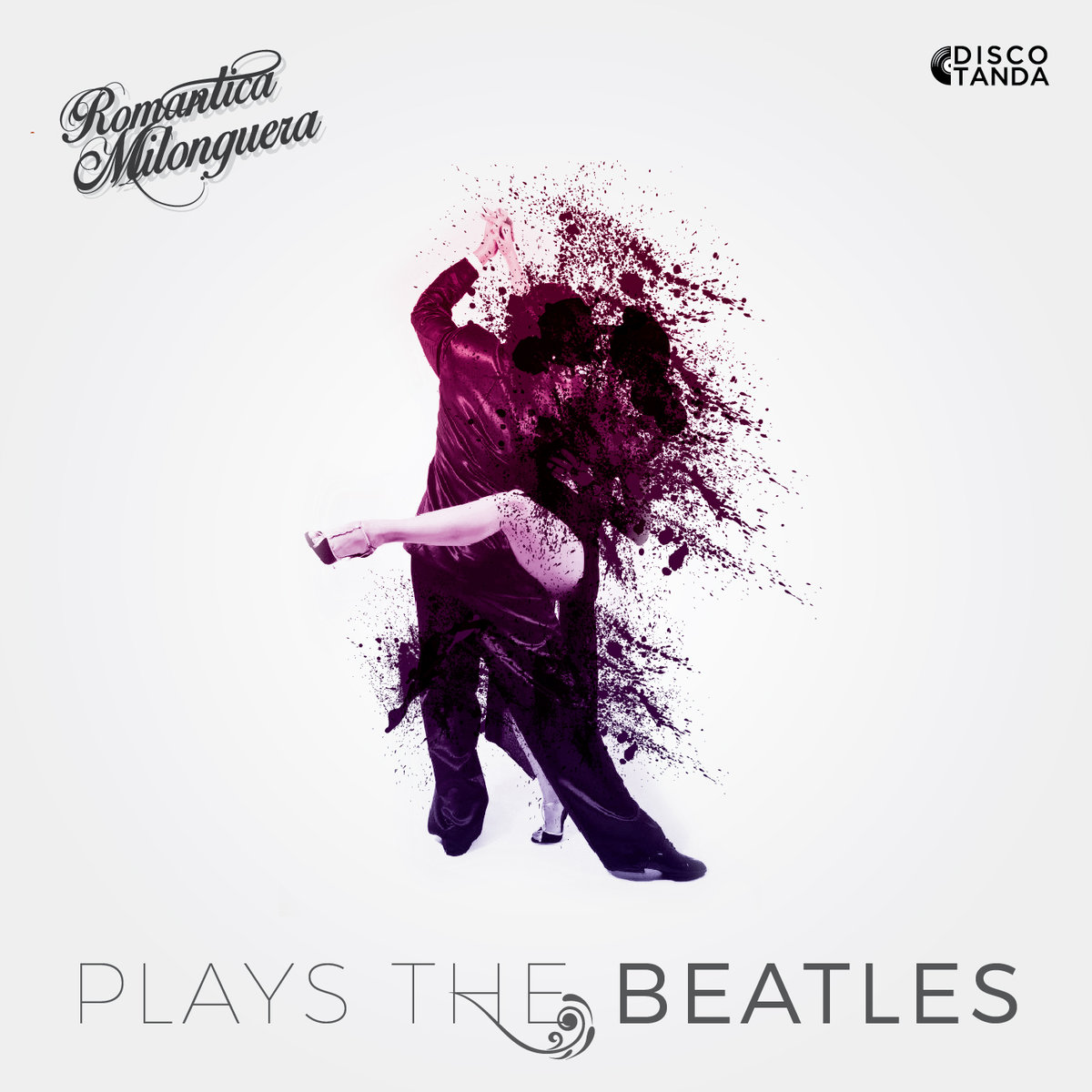 Included are covers of:

The first and third are midtempo affairs executed in a fashion reminiscent of Sassone, with the violins playing prolonged notes and bandoneons chirping along. The second and last are rather fast and are closer to late D'Arienzo in style. As such they do not mesh particularly well.

As it happens, Romantica Milonguera have not recorded many instrumentals to date; the only one outside this album that I have is Porteñisimo, a cover of Caló's piece.

Given that the tempos and general vibe are similar, I could imagine mixing *Porteñisimo *with In my life and For no one, particularly if the hour is late, however that still leaves one open spot I can't fill at the moment. Romantica Milonguera has a particular sound, one that is very expressive, borderline kitschy, and never yielding; I don't have any other new orchestra in my library I would mix with theirs.

Never mind, though: with the rate of output they produce and its consistent quality, I am hopeful they'll release other covers soon that will complete my tandas.

I will not comment on how I think they have re-interpreted the Beatles originals. I could stand to only listen to the first one in its primary incarnation, and I could barely hold my finger off the Stop button. The cover is much more palatable to me, and very, very different.

You could question whether that's a good thing or not. Personally, I like when an orchestra has a clear signature.

Plays The Beatles won't add much more to a DJ's repertoire besides a little joke at the moment, however it's solid in terms of execution and if complemented by future releases could contribute to widening the standard repertoire.

Whether it's desirable to do the widening by appropriating pop songs from other genres can be debated. My take is that tango was the popular music of its time and still is a genre of "easy listening, easy to dance to."

And it this space, Romantica Milonguera delivers 100% of the time. 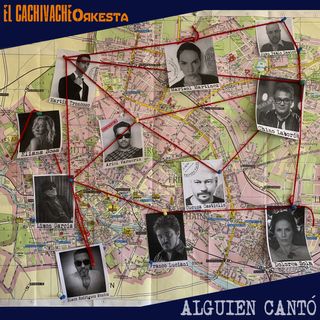